Finland has set the target at being carbon neutral by 2035. This will require major changes, especially in energy production and transport. VATT supports policy-making by producing research evidence of consumers’ and companies’ energy consumption and mobility choices as well as the effectiveness of policy measures. Research related to energy taxation, in particular, has also sparked lively public debate. 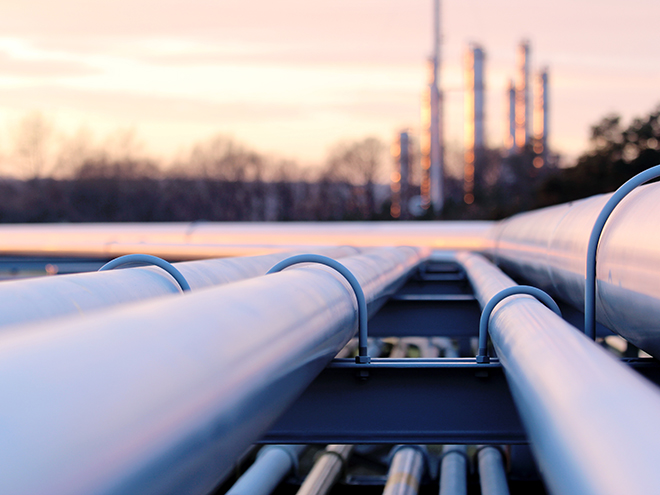 See all research projects on energy, climate and environment

In the program period that started in 2015, VATT identified energy and climate economics as a specific research theme. Studies examining energy and climate policy issues, which have links to such themes as business regulation, international economy and taxation, also draw on VATT’s expertise in other sectors of public economics. In any discussion on reducing transport emissions, taxation and the inequalities it may cause soon come up.

A transition from fossil fuels to renewable energy forms is underway in the energy market. VATT studied this transition in the Smart Energy Transition project funded by Finland’s Strategic Research Council.

Wind and solar power production have increased strongly in recent years, both globally and in Finland. While the growing wind power generation has reduced electricity prices in the Nordic countries, price forecasting has become more difficult due to the inherent fluctuations in the production. Balancing production and consumption in the electricity system is also more challenging and will require adjustments on both sides of the equation in the future.1

VATT has studied the way in which increased wind power production in Denmark, Sweden and Finland has altered the functioning of the common Nordic electricity market.2 As the share of wind power increases, the hourly production of electricity is more difficult to forecast accurately. The study found that this has underlined the significance of the intraday and balancing energy markets, as their prices are formed closer to the time the electricity is used. This is an important finding, for example when we consider the correct reference price in the wholesale electricity market in terms of price risk hedging, capacity market or other decisions.

As part of striving for ambitious climate targets, Finland is overhauling its energy taxation. VATT has studied the impacts of changes to energy taxation in 2011 and 2012 on the energy consumption and competitiveness of energy-intensive industries. In 2011, a higher energy tax was first brought in, but the system of tax refunds on fuels used for energy generation and heating was expanded soon after this in 2012.

Following these changes, a considerably larger group of companies was eligible for energy tax refunds. The energy tax refund system has been justified by the need to maintain the international competitiveness of manufacturing. However, the VATT study found no indications of the tax having an impact on the financial results of industrial installations when plants eligible for the tax refund system were compared to similar non-eligible plants.5

VATT was also involved in a large-scale research project aiming to assess how Finland's transition to carbon neutrality can be optimally supported by coordinating energy taxation, emissions trading and other climate policy instruments. Prime Minister Sipilä’s Government set the target at carbon neutrality by 2045. The research project estimated that the target would not be attained with the existing methods, noting that the largest emissions reductions in energy production would be achieved by eliminating different types of tax expenditures and thus harmonising fuel taxes.6

Consumer choices have climate impacts, too. VATT examined this issue in the light of heating systems selected for single-family houses.7 While geothermal heat is a climate friendly choice, research evidence indicates that for most consumers who are planning to have a house built, it also makes sense as an investment purely from the cost perspective.

We looked at the heating system choices of consumers who had new single-family houses built in 2000–2011. The price of electricity appears to have a major impact on the choice of heating system, which is why price guidance in the form of tax incentives can influence consumers’ investment decisions. The study also found that households’ heating system choices correlated to certain characteristics of the household, regardless of prices. A strong link was discovered between level of education, in particular, and the choice of heating system. Geothermal heat was found to be a particularly popular choice among highly educated, high-income consumers.

Together with the Labour Institute for Economic Research, VATT investigated how the increase in Finnish fuel taxes in 2012 was reflected in consumer prices and whether this impact differed between areas with different income and wealth levels or population densities.8