The social security system provides a safety net during illness, disability and unemployment and its purpose is to ensure reasonable income in all situations and to narrow income differences and differences in wellbeing. However, generous social security benefits weaken incentives to work and the social security contributions collected from employers affect the demand for labour. 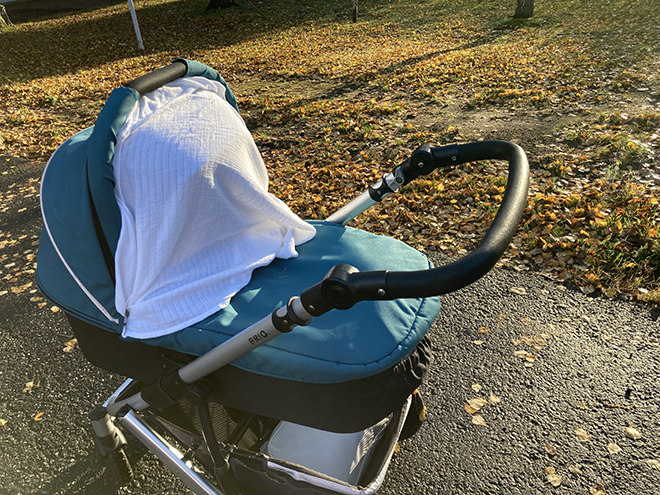 Providing social security in a welfare state is challenging: the safety net must be comprehensive, while at the same time, it must be ensured that it does not unreasonably discourage people from seeking employment. Improvements in the social security system should be guided by research on how the benefits and the contributions collected to finance them impact the behaviour of employees and employers and, consequently, employment. For this reason, since its establishment, VATT has carried out extensive research on social security and its effects on income distribution and employment. Some of our studies on the employment impacts of social security are listed below.

The focus in unemployment benefits research has been on recipients of earnings-related benefits whose chances of finding work are significantly better than of those relying on basic unemployment allowance and labour market subsidy. There is a significantly higher number of long-term unemployed among recipients of flat-rate unemployment benefits provided by the Social Insurance Institution of Finland (Kela). They are also more likely to receive means-tested income transfers, which make accepting employment much less attractive to them. Means-tested income transfers also involve a great deal of bureaucracy. An internationally ambitious experiment was carried out in Finland 2017 and 2018 to find out whether basic income could provide a workable alternative to the existing system. VATT was actively involved in the planning and implementation of the project.

Finland’s social security system is to a large extent financed with employers’ contributions. Determining and allocating these contributions impact the demand for labour in companies. By paying contributions, the largest companies also pay for some of the costs arising from their own actions. For example, large employers pay a part of the costs arising from the unemployment pensions or extended unemployment benefits of their former employees. In other words, funding for the unemployment tunnel scheme partially comes from the companies making active use of the scheme. This arrangement has to some extent discouraged companies from using the scheme when laying off employees.13

A similar mechanism is also used in the financing of disability pensions. Until 2005, large employers had to pay a proportion of the future costs of disability pensions as a lump sum in the year when their employees were granted this type of pension. The prospect of this payment liability reduced the number of sickness benefit periods and the number of sickness benefit recipients retiring on a disability pension. In other words, it encouraged employers to invest in wellbeing at work and measures helping to maintain work capacity.14

Entrepreneurs have some control over the size of their pension insurance contributions. By opting for lower contributions, an entrepreneur will have to settle for a smaller pension and for less generous social security in case of illness or disability. According to a recent study, entrepreneurs opt for lower pension contributions and less generous social security when provided the opportunity to do so. In newly established companies, the money saved in this manner is invested in growth, whereas in older companies it is used to strengthen the balance sheet.16

The owners of unlisted companies have an incentive to arrange the salary and dividends that they receive from the company so that the combined total of taxes and social security contributions can be minimised. Such income shifting between salary and dividend income is a key tax planning instrument for entrepreneurs who can pay themselves a salary and receive dividends from their company. Tax planning makes it more difficult for the government to tax entrepreneurs and impact their productive activities. In the case of unlisted companies, tax planning is a concrete problem because a study has shown that it accounts for more than two thirds of the behavioural impacts of income taxation.17

1) Kyyrä, T. and Pesola, H. (2020) The effects of UI benefits on unemployment and subsequent outcomes: Evidence from a kinked benefit rule, Oxford Bulletin of Economics and Statistics, 82, 1135-1160.

8) Kyyrä, T. and Wilke R. (2007), Reduction in the long-term unemployment of the elderly: A success story from Finland, Journal of the European Economic Association, 5, 54-182.