Impacts of housing subsidies and taxes

A home is the single most important purchase for most households, and homes account for most of the household wealth. Moreover, in buying a home, we do not only purchase a set of rooms but also choose a neighbourhood and local services. Central and local government wield a great deal of influence over housing markets in many ways. The purpose of housing subsidies is to ensure that people with low income can also afford reasonable-quality housing and that they have money to spend on non-housing items. Finland has a wide range of home-ownership taxes and tax deductions and they all impact the choices that households make. 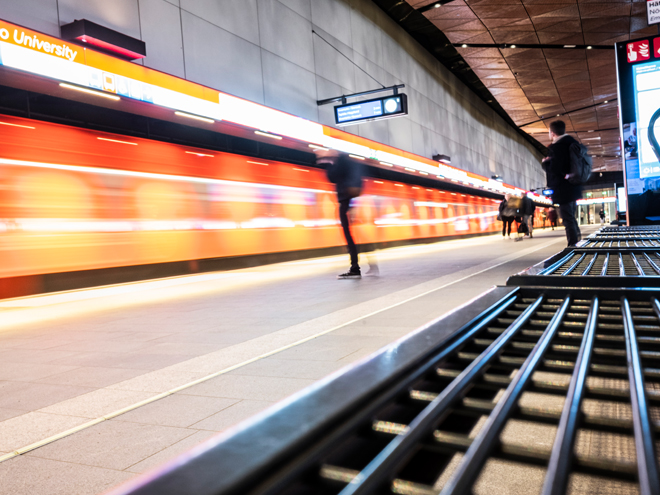 At VATT, we have been studying the Finnish housing market for 15 years and our focus has been on assessing the impacts of policy measures. In recent years, housing subsidies have also been at the centre of public debate.

Municipalities and the Housing Finance and Development Centre of Finland (ARA) support the construction of affordable housing by subsidising the rent residents pay for specific dwellings. In addition, low-income households are entitled to housing allowances provided by the Finnish Social Insurance Institution (Kela). These allowances are an essential part of Finland’s social security system. Social assistance is also used to reduce the housing costs of low-income population groups.

It is difficult to produce transparent assessments of the costs of affordable housing construction for the state and municipalities.1 In the ARA system, the regulation of rents actually costs the state more than the subsidies paid by ARA. Before the VATT study on rental markets in Helsinki, there was no awareness of the revenue lost by municipalities as a result of setting rents below market rates.2 The study revealed that the cost incurred by the City of Helsinki due to the lower rents equals the sum of general housing allowances paid in Helsinki.

The study also shows that a substantial proportion of the subsidies for ARA-dwellings goes to middle-income and high-income households. At the same time, the general housing allowance is directly linked to income levels and for this reason, low-income households are more strongly represented among the recipients. Moreover, the costs of the direct housing allowance for the state are transparent and thanks to the income link, this type of benefit also reacts to changes in economic cycles.

Impact of housing allowance on rents

In 2019, Kela paid a total of EUR 2.1 billion in housing allowances. However, housing allowances paid directly to households are an ineffective way of helping low-income population groups, if the support given to households ultimately benefits the landlords in the form of higher rents. However, a VATT study3 suggests that at least within a market area, differences between housing allowances for different types of dwelling are not reflected in their rents. The findings of an earlier VATT study4 indicated that the impacts on rents may be substantial. However, the reliability of this study has been questioned because the results could not be replicated.

Social assistance is also used to cover housing costs up to a rental limit that differs by municipality. The assumption has been that the rental limits set in basic social assistance provide the lower limit for rents and that landlords do not charge less than that. However, a VATT study revealed that a large proportion of the social assistance recipients pay rents below this minimum.5

Why are the differences in housing allowances not reflected in rents? Support periods are often shorter than the tenancy relationships. In such cases, the support system may have little impact on housing choices and rents. When housing choices are examined, it seems that subsidy recipients do not seek housing that meets the incentives created by the support scheme.6 The rental limits set in the housing allowance scheme are also low in relation to market rents, which means that moving to a more expensive home rarely increases the allowance paid.

Upcoming research will shed more light on the impacts of housing subsidies. We are currently working a study examining the impacts of the subsidy reforms introduced in 2015 and 2017. VATT will also continue to investigate affordable housing construction.

At VATT, we have examined housing taxation from a number of different perspectives and we have also published a review discussing international research findings7

In terms of taxation, owner-occupied housing is less expensive than rental housing because no capital income tax is paid on home ownership. Such tax-based support for owner-occupied housing can be justified with positive effects on the neighbourhood. However, there is no evidence of such effects in Finland.8 A VATT study indicates that this tax benefit is mostly to the advantage of high-income households.9 At the same time, the tax-deductibility of housing loan interest payments, which has been progressively reduced in Finland, boosts the demand for housing loans.10

In Finland, a lot of information is collected automatically for taxation purposes. However, the taxation of rental income is based on the information on rental income and expenses provided by the landlords themselves, which leaves room for error and tax evasion. Cooperating with the Finnish Tax Administration, researchers at VATT have been examining how landlords could be encouraged to report their rental income correctly.11

Transfer tax, paid upon purchasing a home, increases homeowners’ relocation costs. Based on VATT research, the transfer tax is a major disincentive for homeowners to move to a new home. Because of the tax, people are more likely to live in homes poorly suited to their needs.12,13

Property tax is becoming increasingly important as a source of revenue for municipalities15 and this trend has been driven by government decisions to raise the lower limits of the tax and the measures taken by the municipalities themselves. Researchers at VATT are currently studying the impact of changes in property taxation on housing prices and the impacts of these changes on different population groups.

Research on housing markets plays an important role when the impacts of policy measures are assessed. In the housing market, people not only purchase a set of rooms but also choose a combination of a municipality of residence, public services provided in the neighbourhood, and taxes. Good services, low taxes and other matters valued by citizens boost demand for housing in an area, which in turn is reflected in prices. For this reason, by studying housing prices, we get information on the positive and negative impacts of government aid to municipalities16, quality of schools17 and municipal mergers18 in different areas.

Researchers in this area