From 3 to 4.15pm
How do we take the children's perspective into account in policy changes?
Minister of family affairs and social services Annika Saarikko 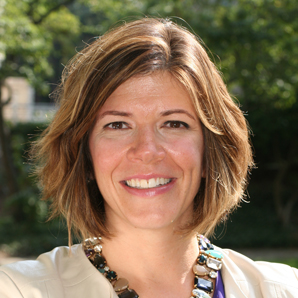 Dr. Diane Whitmore Schanzenbach is the Margaret Walker Alexander Professor in the School of Education and Social Policy at Northwestern University and a Director of the Institute for Policy Research. She is also research associate of the National Bureau of Economic Research (NBER). Dr. Schanzenbach received her PhD in economics from Princeton University in 2002. She is a labour economist who studies policies aimed at improving the lives of children in poverty, including education, health and income support policies.

In her VATT Day presentation, Dr. Schanzenbach will talk about the long-term effects of early childhood investments. In a series of studies, Dr. Schanzenbach and her co-authors investigate the impacts of preschool interventions and welfare programs on the individuals’ later health, schooling and economic outcomes. Hoynes, Schanzenbach and Almond (2016) find that individuals with access to food stamps as children had measurably better health in adulthood, were more likely to graduate from high school, earn more and rely less on social safety nets that those who did not. Likewise, smaller kindergarten classes increase the probability of attending college by 3 %, with the figure being even higher among populations with traditionally low rates of postsecondary attainment (Dynarski, Hyman and Schanzenbach 2013). Often policy-makers rely on short-term outcomes, such as standardized test scores, to gauge the impact of educational interventions. However, the over-reliance on short-term impacts can lead to the abandonment of policies with positive long-term impacts. 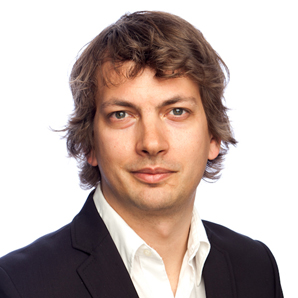 Dr. Tarjei Havnes is an Associate Professor at the Department of Economics at University of Oslo and a Director at the Oslo Fiscal Studies - Centre for Public Economics. He is also a Research Fellow at the IZA Institute of Labour Economics. Dr. Havnes received his PhD in Economics from the University of Oslo in 2009. His research interests include public economics, labour economics, family economics, inequality and applied econometrics.

In his VATT Day presentation, Dr. Havnes will talk about the impact of child care on children’s development. Drange and Havnes (2018) exploit the random allocation of child care among applicants in Oslo, Norway to compare the early cognitive outcomes of children that start in childcare around 14 months of age to children that start around 4-12 months later. The results reveal that starting child care early has a beneficial effect on children, who perform better both in language and numeracy test at age 6-7. While it is too early to measure effects in the longer term, evidence from the introduction of large scale, universally available child care in Norway suggests that child care may also have positive impact on the long-run education and labour market outcomes of the children (Havnes and Mogstad 2011, 2015). 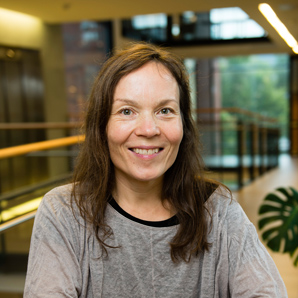 Dr. Kristiina Huttunen a Research Professor at the VATT Institute for Economic Research. Prior to VATT, she worked as an Academy of Finland research fellow at the Aalto University, as a Researcher at the Labour Institute for Economic Research, and as a post-doctoral fellow at Uppsala University. Dr. Huttunen is also Research Fellow at the IZA Institute of Labour Economics. She gained her PhD in Economics from the University of Helsinki in 2005. Dr. Huttunen is a labour economists and she specializes family economics, education economics and the economics of crime. 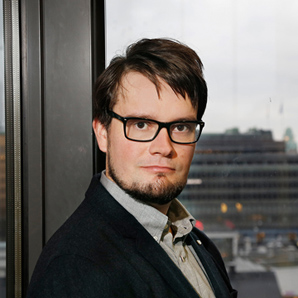 At VATT Day, Dr. Kosonen and Dr. Huttunen are presenting their research on how the size of the home child care allowance impacts mothers’ careers and children’s development. They find that the higher the home care allowance is, the worse the children perform in early childhood developmental screening tests. However, in the long-run the differences disappear.

Drange, N. and Havnes, T. (2018) Early child care and cognitive development: Evidence from an assignment lottery, Forthcoming in the Journal of Labor Economics.